Firstly I have no idea why …

A. Deepika Padukone received so much negativity for playing Padmavati when she gave justice to the character.

B. Putting bounty on Deepika Padukone’s and Sanjay Leela Bhansali’s head??? – This was the news in India 2017! Are you kidding me? Disgusting.

Once again Sanjay Leela Bhansali went all out giving his audience an even more epic, powerful and rich performance. Every single scene in this movie was a piece of art work – to the way the scenes were shot, angled, costumes, interior designing, make up, etc etc etc. Faultless.

This brings me to why you should watch Padmavati…

1). Ranveer Singh as Alauddin Khilji! His acting was the most captivating. The alpha male beast suffered from much more than the 7 deadly sins! Fear is not even an emotion he has touched. His acting was petrifying and I honestly got the same feeling as I do when I watch a good horror film every time he appeared on the screen. Unpredictable, aggressive and ruthless! Best acting I’ve seen in Bollywood! 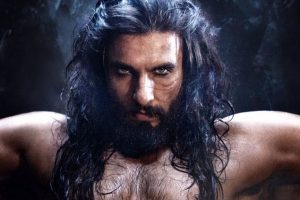 2). The dialogues! I love Devdas and Hum Dil De Chuke Sanam for the same reason. Boy can Sanjay Leela Bhansali write a good script. Even though it may sound outdated, the teachings/principles can still be applied in today’s world. There’s no fluff with his dialogues. One of my many favourite scenes was when Padmavati, Maharawal Ratan Singh and Raghav Chetan were in the same frame. Raghav Chetan asks a series of questions to Padmavati and she answers back with wit and confidence. I tried to find the dialogues on the internet but I couldn’t. The only bit which I do remember was…

Raghav Chetan: ‘What is the greatest gift?’ 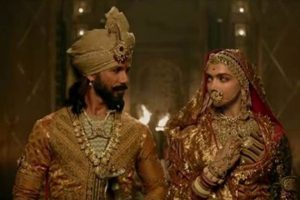 3). I love how brave, dignified and thoughtful Padmavati’s character is. Padmavati was a decision maker and followed through what she believed in and I’m not talking about the very last scene (which I personally do not agree with. She should have lived on), but more so how she made a decision against everyone’s will to free her love and in her own right defeated Alauddin Khilji. 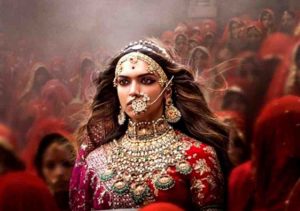 Make sure you book your tickets now!